is currently on a break from First Table.

Step inside Turkish Delight, a delicious slice of Turkey in the heart of Belconnen.

When it opened its doors in 1981 it became the first Turkish restaurant in Canberra, and it is still a firm favourite with both the city’s Middle Eastern and Australian communities, who visit as much for the warm atmosphere as the tasty food.

The kitchen focuses on classic flavours such as eggplant, tomatoes, peppers, grilled kebabs and yoghurt sauces, while little ones will love the western-favourites on the kids' menu.

Hearty mains such as sizzling salami with rice or baked eggplant will keep the very hungry happy, but if you’re feeling social, why not order a selection of hot and cold starters to share and taste your way around Turkey? Oven-baked mushrooms laden with melting cheese are an absolute must, as is the delicious hummus.

Wash it all down with a Turkish coffee alongside a bite of homemade baklava, and get ready to book again on your way out! 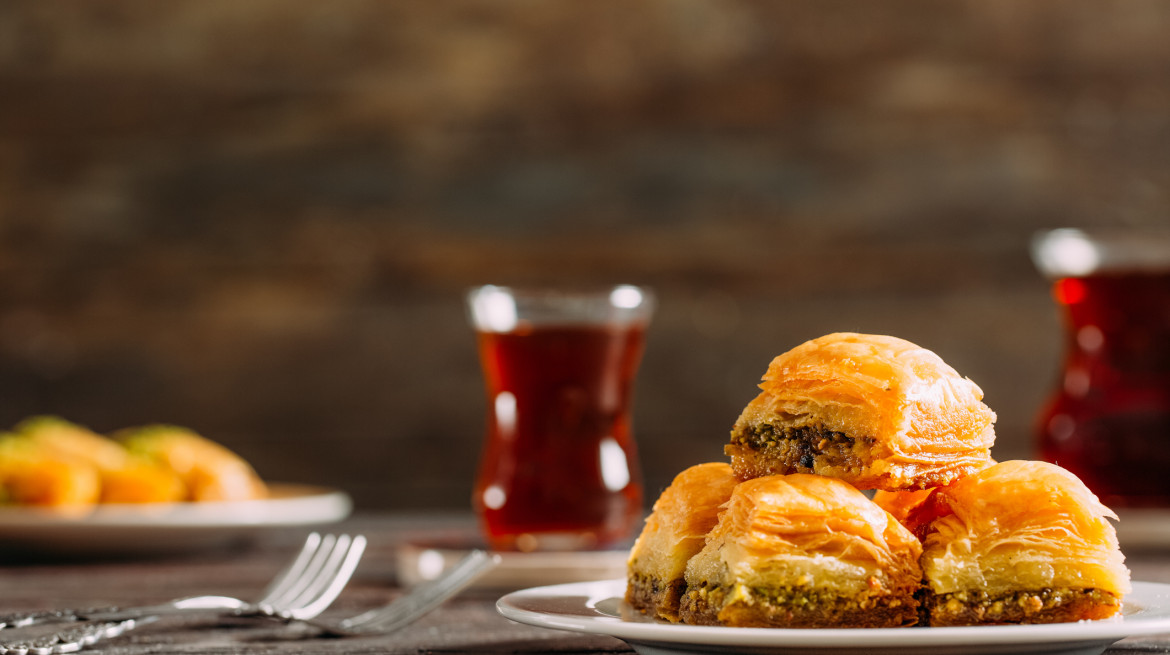 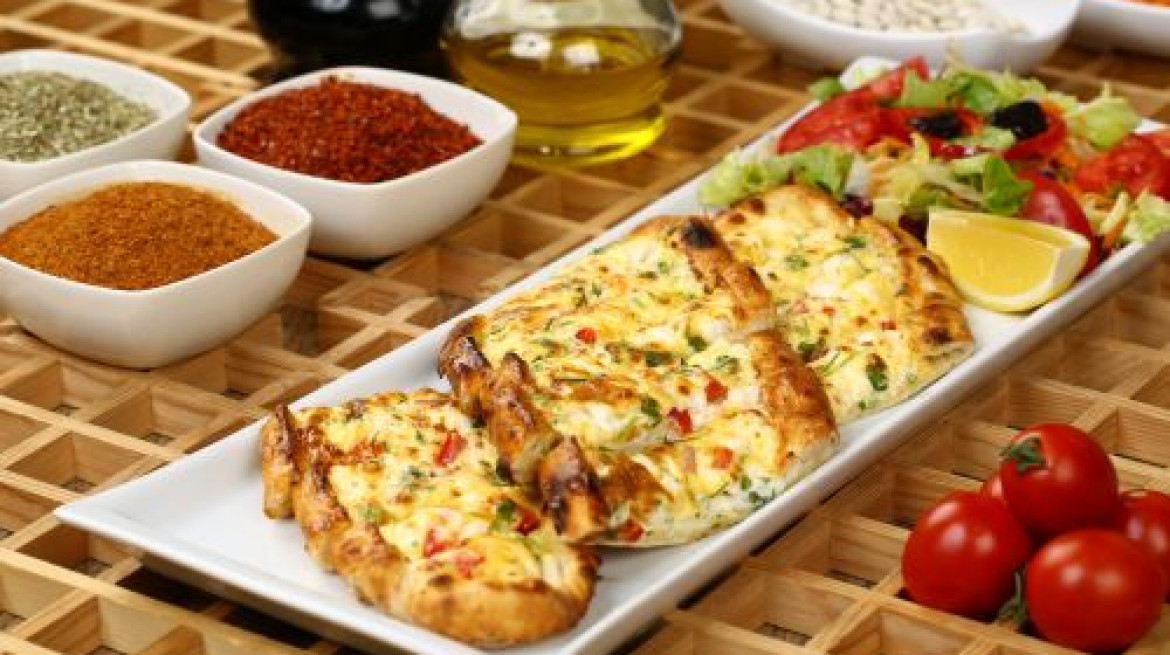 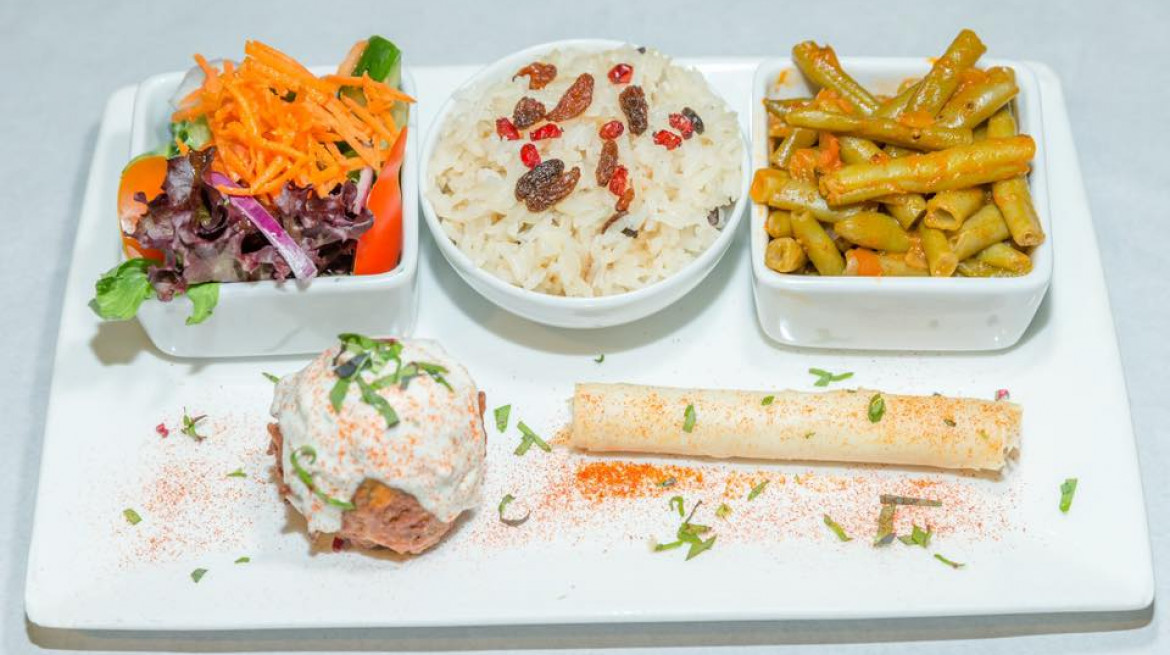 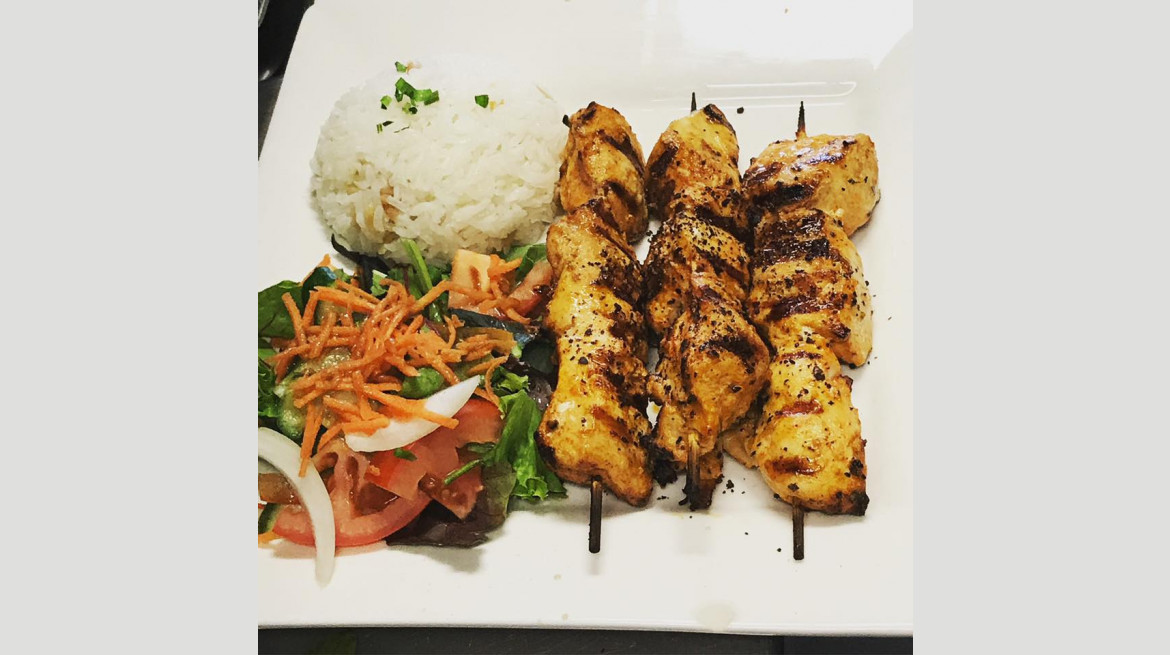 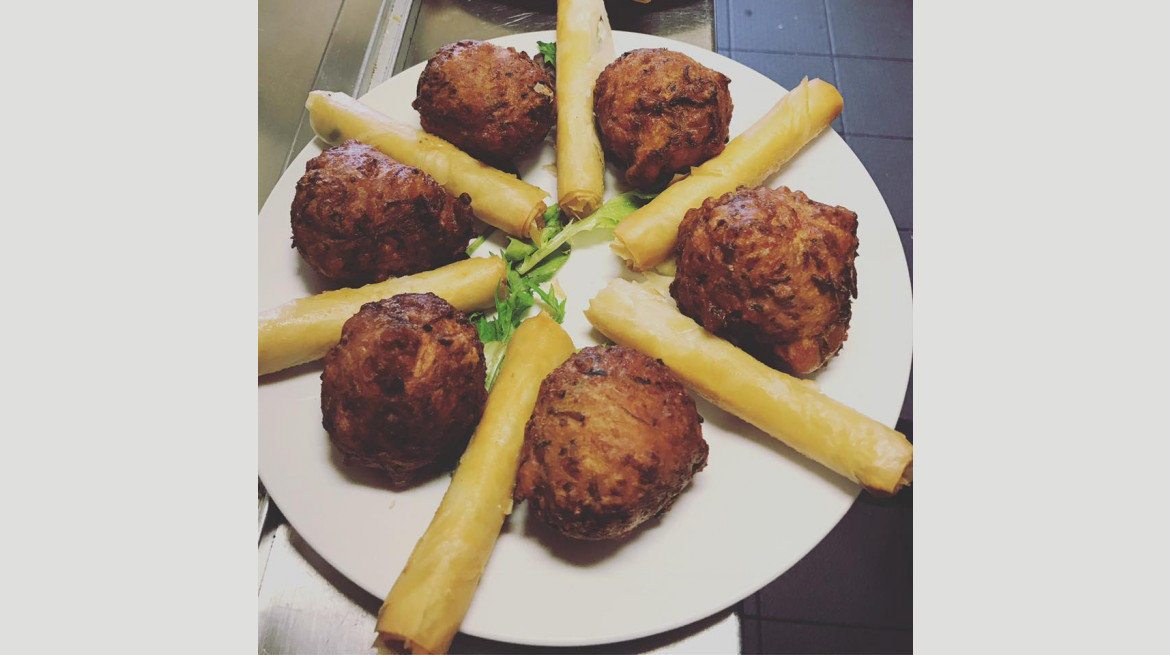 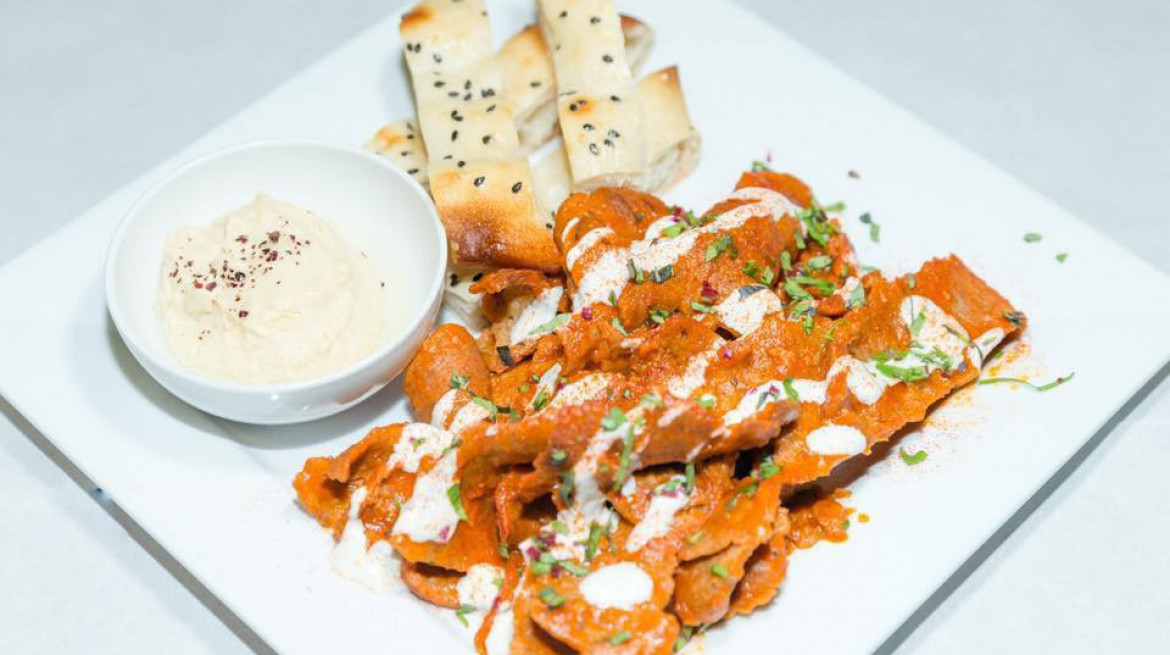 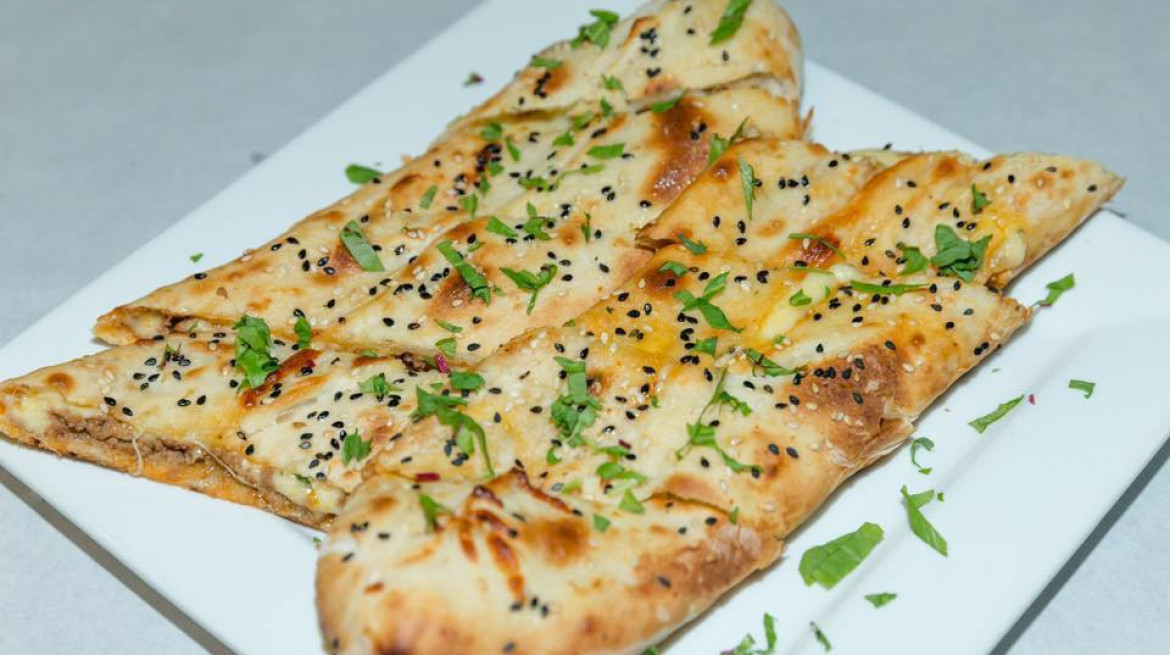 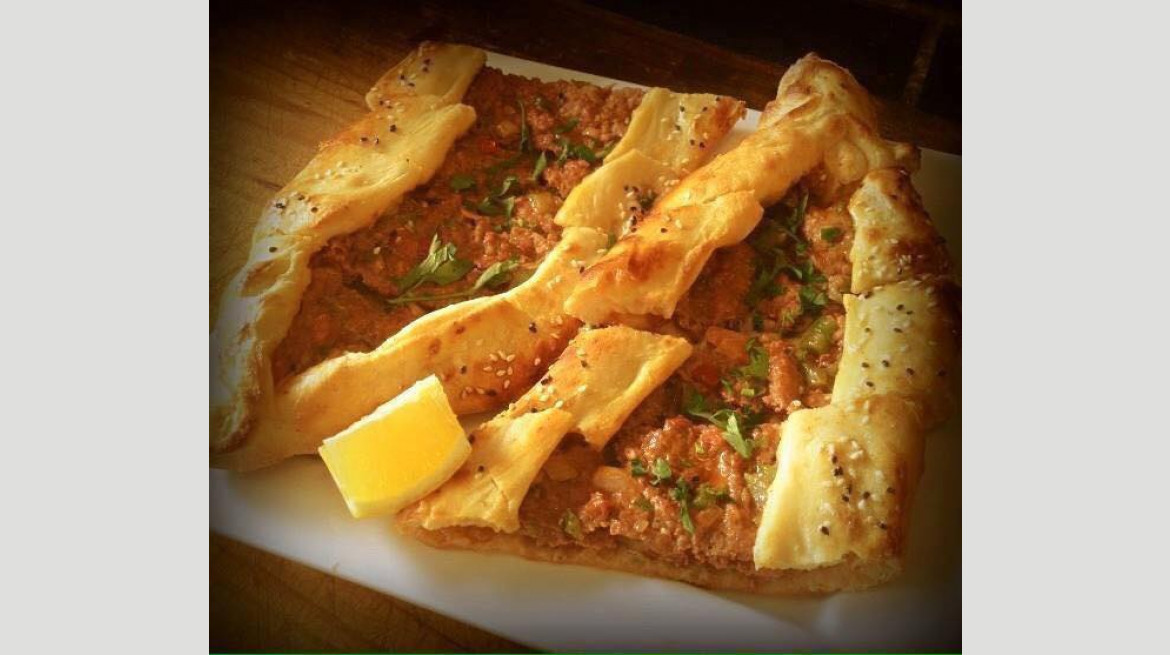 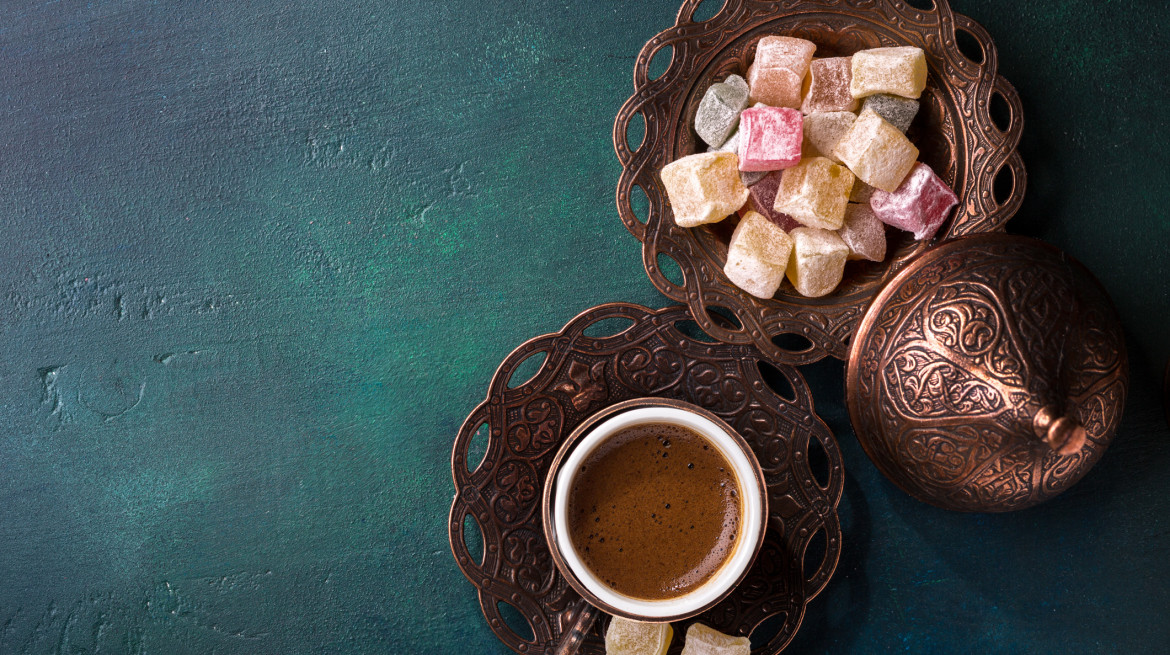 How To Find Us
Book now

is currently on a break from First Table.

Really enjoyed our dinner here. We liked our chosen dishes and thanks for the friendly service. The smiles went a long way towards our pleasant experience.

Lovely, authentic Turkish restaurant. Food was great, portions were generous and the service was fantastic. Restaurant is fitted out like a traditional turkish restaurant instead of just a place with tables and chairs and a few photos on the wall like some other places we've been, it's really lovely inside and very comfortable! We had a great dinner.

Kyrie Ferguson - dined at Turkish Delight Restaurant on 20 May 2019